Tribute To the Noise

The world is governed by chance. Randomness stalks us every day of our lives.
Paul Auster

During the last two years, Tribute to the noise unraveled a wide scope investigation about the potentialities of the noise and its meanings. Originally identified as “unwanted signal”, in the series it is celebrated as a contemporary proposal against hard determinism, redefining scales of possibilities in the chosen area of analysis, merging and superimposing endless results, in which the creative process and decision making is fragmented and delegated, in time and space, by the medium of the research itself. The entire series is generated by a gsls original script entirely written for the piece.

Tribute to the noise is a journey through generative video noise behaviour in contemporary audiovisual formats. A timeless immersion in multiple meanings of the noise, where randomity is investigated via the activation of ever evolving collapsing landscapes affecting directly and indirectly, all human senses.

In Tribute to the noise, the classical notions of study and exercises in style are borrowed from classical painting to prompt a critical rethinking of the artistic processes in digital practice. It represents an ongoing co-research with and via the medium, from the methodical standing point and of the constitutive progression of the subject in becoming.

Concretising the friction between chance and causality, the series is permeated by exhausted colours compositions feeding the viewer’s restless stare, overlapping with hazy unrecognizable patterns, attracting it to replicate layers of harsh colour contrasts – almost toxic – between cold and warm, pale and fluo, darkness and light, progressively dismantling hidden tensions towards the recreation of a perpetual movement.

The work takes an implied critical look on how, while digital technology allows a theoretically endless artistic potential and development through media and meanings, the systematic demand for new works and fast delivery in the current artistic scene, often undermines the effectiveness of a mature reflection on the artistic medium and its store of significance, lost in the unceasing run-up to the new(est). 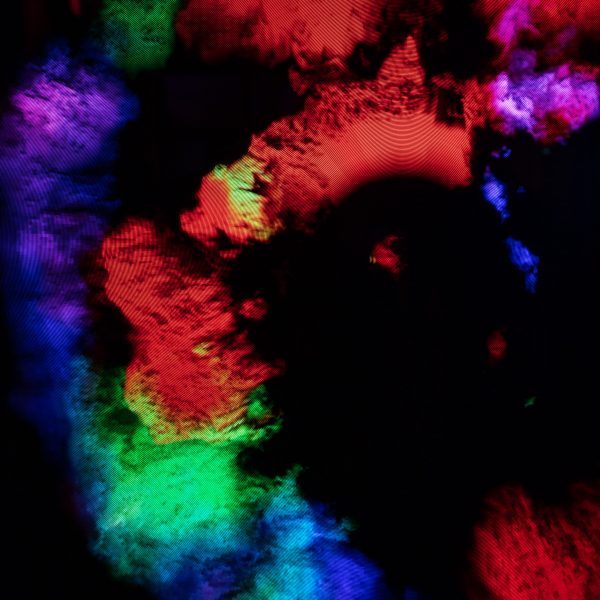 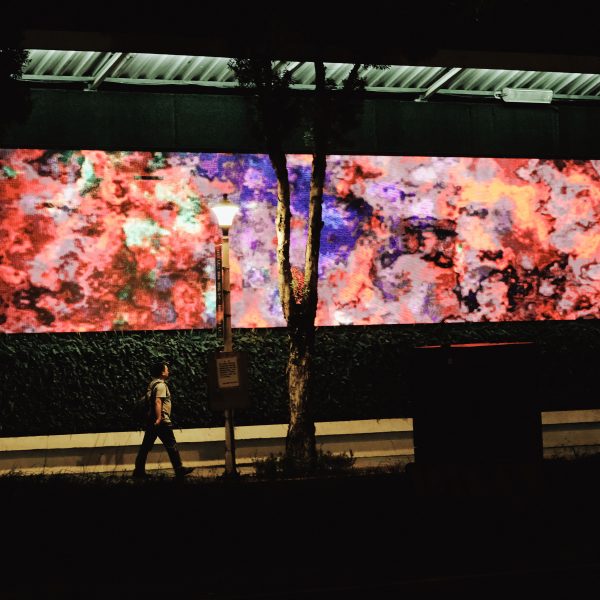 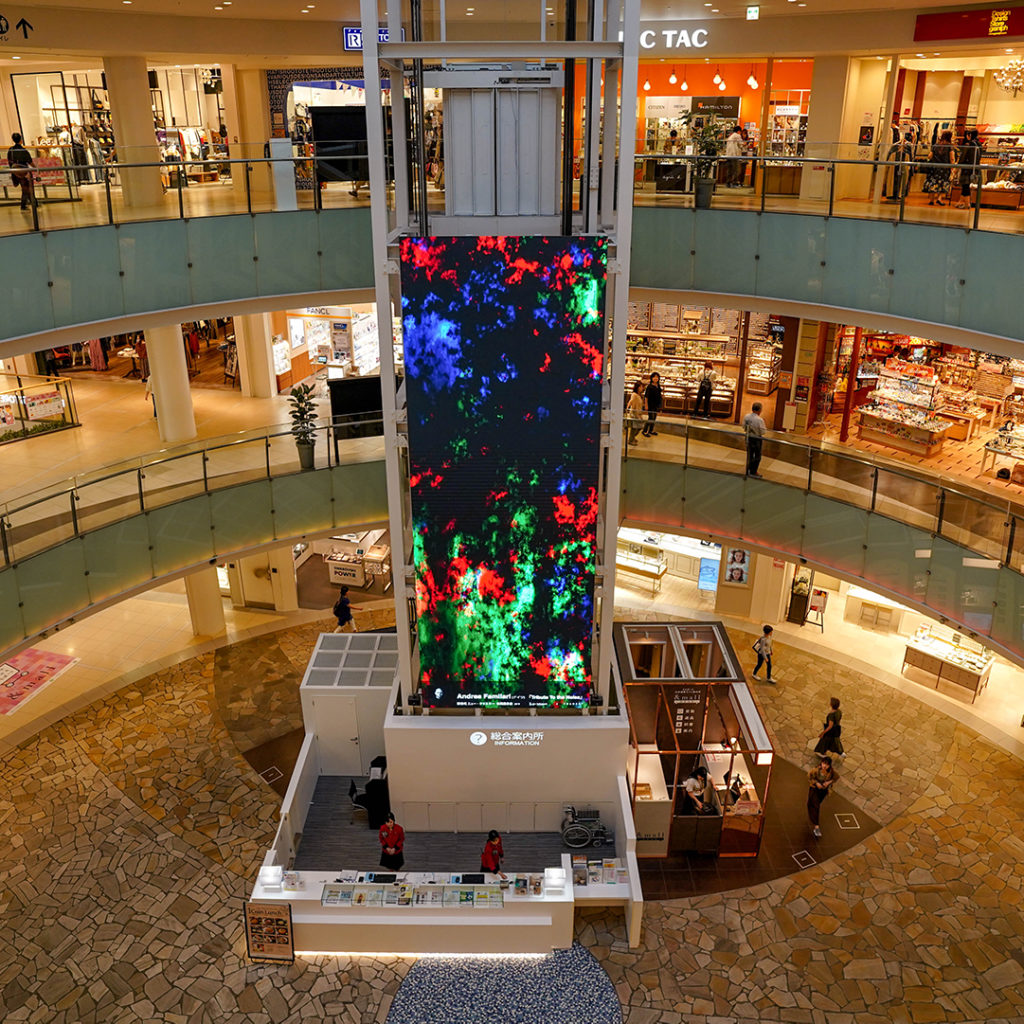